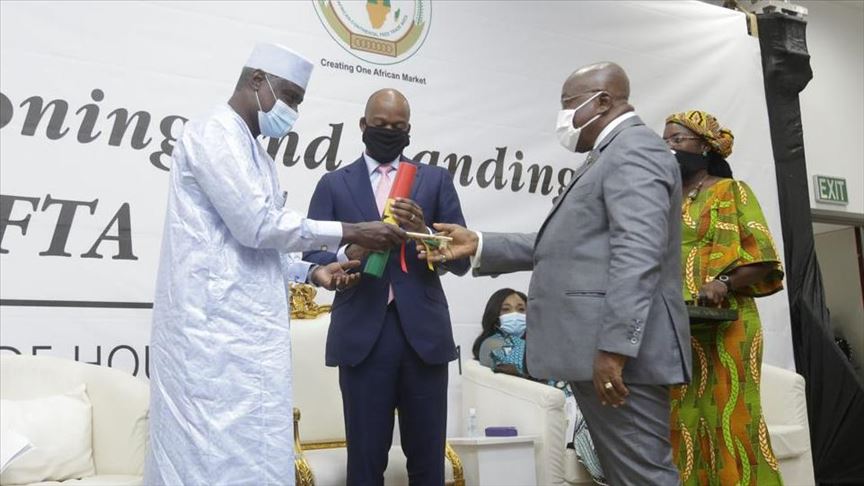 The African Continental Free Trade Area (AfCFTA) agreement will create the largest free trade area in the world measured by the number of countries participating. The pact connects 1.3 billion people across 55 countries with a combined gross domestic product (GDP) valued at US$3.4 trillion. It has the potential to lift 30 million people out of extreme poverty, but achieving its full potential will depend on putting in place significant policy reforms and trade facilitation measures.

The scope of AfCFTA is large. The agreement will reduce tariffs among member countries and cover policy areas such as trade facilitation and services, as well as regu­latory measures such as sanitary standards and technical barriers to trade. Full implementation of AfCFTA would reshape markets and economies across the region and boost output in the services, manufacturing and natural resources sectors.

As the global economy is in turmoil due to the COVID-19 pandemic, creation of the vast AfCFTA regional mar­ket is a major opportunity to help African countries diversify their exports, accelerate growth, and attract foreign direct investment.

The World Bank report, The African Continental Free Trade Area: Economic and Distributional Effects, is designed to guide policymakers in implementing policies that can maximize the agreement’s potential gains while minimizing risks. Creating a continent-wide market will require a determined effort to reduce all trade costs. Governments will also need to design policies to increase the readiness of their workforces to take advantage of new opportunities.

“Creating a single, continent-wide market for goods and services, business and investment would reshape African economies. The implementation of AfCFTA would be a huge step forward for Africa, demonstrating to the world that it is emerging as a leader on the global trade agenda.”

“The African Continental Free Trade Area has the potential to increase employment opportunities and incomes, helping to expand opportunities for all Africans. The AfCFTA is expected to lift around 68 million people out of moderate poverty and make African countries more competitive. But successful implementation will be key, including careful monitoring of impacts on all workers—women and men, skilled and unskilled—across all countries and sectors, ensuring the agreement’s full benefit.”

Under AfCFTA, extreme poverty would decline across the continent—with the biggest improvements in countries with currently high poverty rates.

Of the $450 billion in income gains from AfCFTA, $292 billion would come from stronger trade facilitation—measures to reduce red tape and simplify customs procedures.

The World Bank report is designed to guide policymakers in implementing policies that can maximize the agreement’s potential gains while minimizing risks.

Achieving the gains from AfCFTA is especially important due to the COVID-19 pandemic, which is expected to cause up to $79 billion in output losses in Africa in 2020 alone.

Credit of the story goes to Word Bank 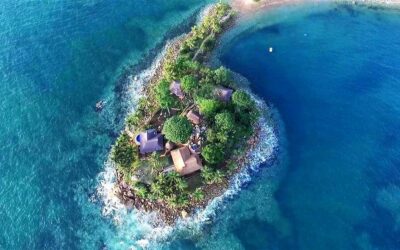 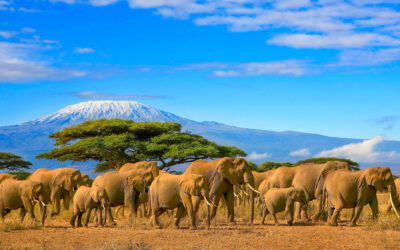 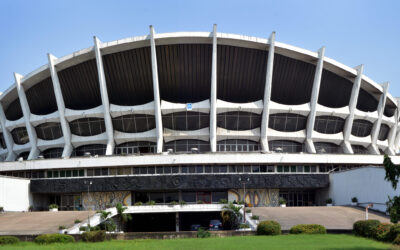 14-16 November 2022 | Lagos, Nigeria image https://youtu.be/oe6HPs0h6uk https://youtu.be/-1DQ0Z928cg Objectives of the Conference: In line with Promoting Cultural Heritage; one of the priority areas of the UNWTO Agenda for Africa 2030 -Tourism for inclusive Growth,...